Cover Reveal~ Stacy Gail's Where There is a Will! 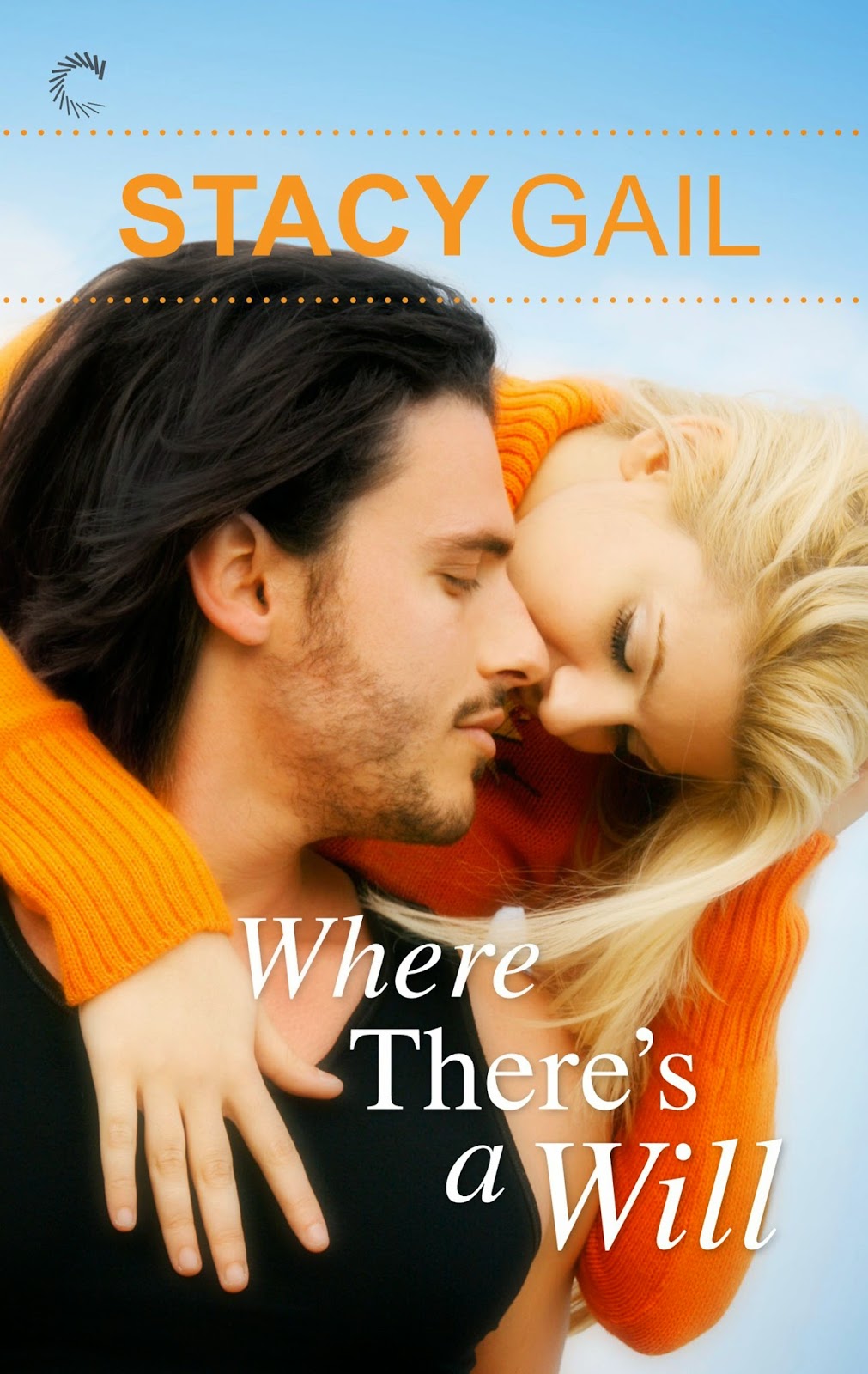 Miranda Brookhaven returned to Bitterthorn, Texas to fix the past. Years ago, her father used her teenage romance with Coe Rodas to steal the prototype for a groundbreaking new automotive invention. Now her father's dead, and thanks to the convoluted will he left behind, she's stuck in town until she rights the wrong that lost her the man she loved.

Coe learned early on that life never goes according to plan. His dreams of hitting it big vanished when Miranda all but invited her father to take the only thing of value he ever had. But now the once-pampered princess is holed up in a condemned trailer on the edge of town...and everything he thought he knew about her—and about what happened between them back then—seems completely wrong.

Miranda's determined to give back to Coe all that he lost. If she can do that, maybe she can move on from the past. But Coe seems to be more interested in their rekindled passion than claiming what she thinks he deserves. She's got sixty days to convince him to cough up evidence that he's the original inventor—after that, the only way to transfer the patent rights over to him would be to make him part of the family, and she's not sure her heart can take another hit. 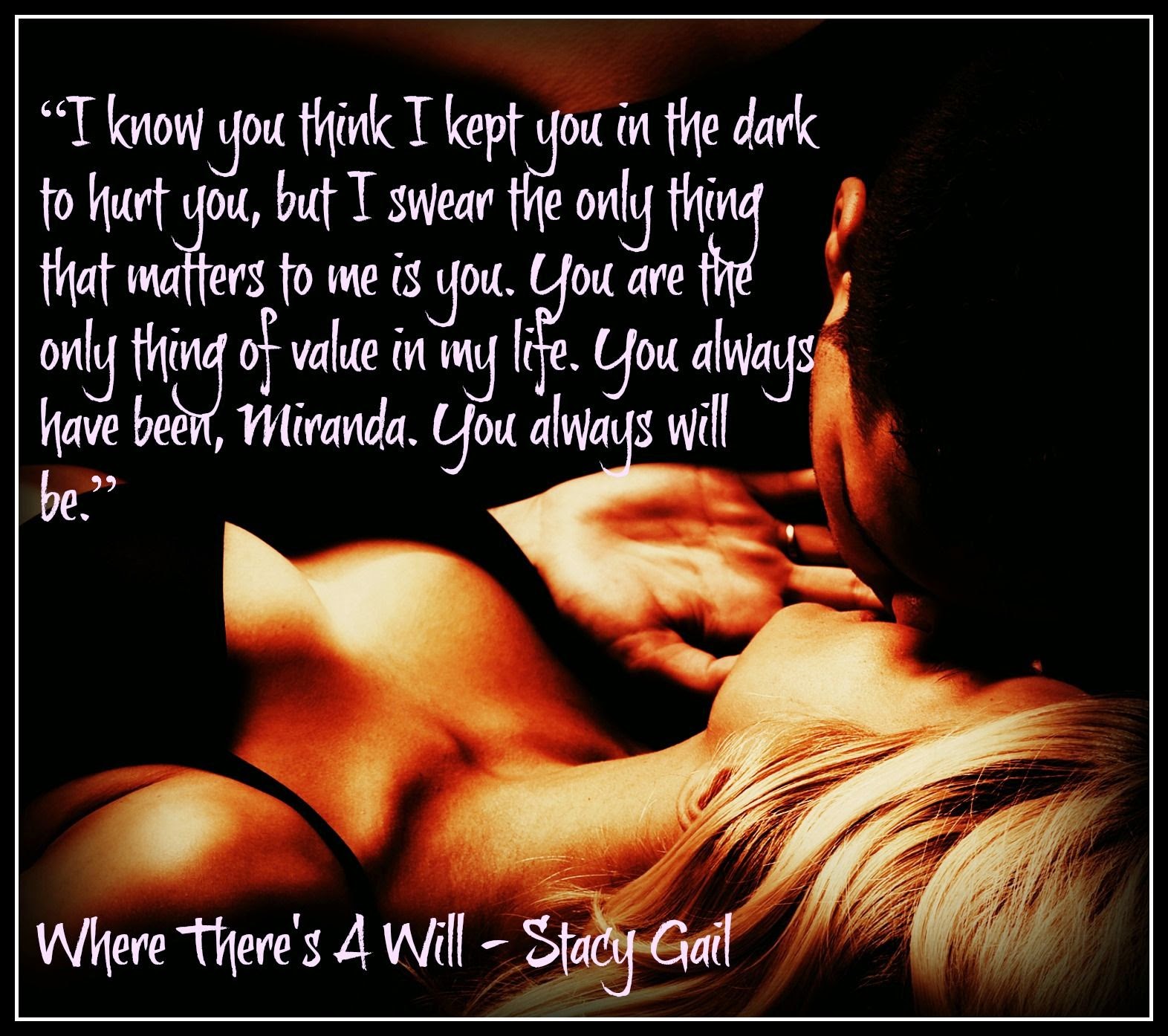 
“Shit like dirt and grime don’t belong on you. Silk, diamonds…me. That’s what belongs on you.” His big feet were on either side of hers, and she drank in the heat pouring off his chest at her back as he went about sliding his soapy fingers through hers. It felt good, that slick slide of flesh against flesh. Too good. The heat sinking into every pore of her skin brought her back to when they’d been in this situation once before, and it made her bite her lip. She remembered the trembling, the excitement, and the crippling uncertainty of what she should do next.
Time really made all the difference in the world. Seven years later, she now knew exactly what to do.
Her soapy hands slipped over his, squeezing, caressing. Cleaning his skin as he cleaned hers, yes, but it was obvious her interests weren’t just in getting clean. But maybe that was because while she did that, she also nudged her ass back against him, hitching up just a bit so she could hit the money spot…
He sucked in a sharp breath.
Jackpot.
“Miranda.” His voice was low and rumbling. It purred down the length of her spine to pool deep in her belly, where the sweet tension of need began to curl in on itself. That masculine rumble shortened her breath and tensed her thigh muscles, because she knew what it meant. He wanted her, and soon he’d go for what he wanted just as hard and hot as she wanted him to. “Careful, babe.”
“I had you shut the doors. That’s careful enough.” She looked over her shoulder at him, just as she had when she was eighteen and almost dying from attraction. It was no less intense now, and she could only marvel at the hold he had on her. “I hope you have protection on you, because I won’t be satisfied with just a kiss this time around.”
“But you will be satisfied.” With the glitter of arousal building into a wildfire blaze in his eyes, he turned off the water. Then he braced her hands on the far lip on the sink before reaching for the front of her pants. “This garage guarantees satisfaction for all the work I do here.”
“Good policy.” The last of her retort fizzled on a hiss as his fingers dived past the barrier of her panties and into her cleft. Her head dropped forward while she pushed against his hand, and the sinuous roll of her hips rubbed the hardness behind her. Her pleasure fed his, and soon their disturbed breathing was echoing through the garage.
Damn, but the man knew what he was doing.
“I love how wet you get for me.” His voice was deliciously rough, exciting her all the more. Then the sound of a zipper and crinkling of packaging being ripped open reached her ears, and she almost hyperventilated. “I’m going to make you come so hard your legs won’t be able to hold you for the rest of the day.”
Oh, dear God… 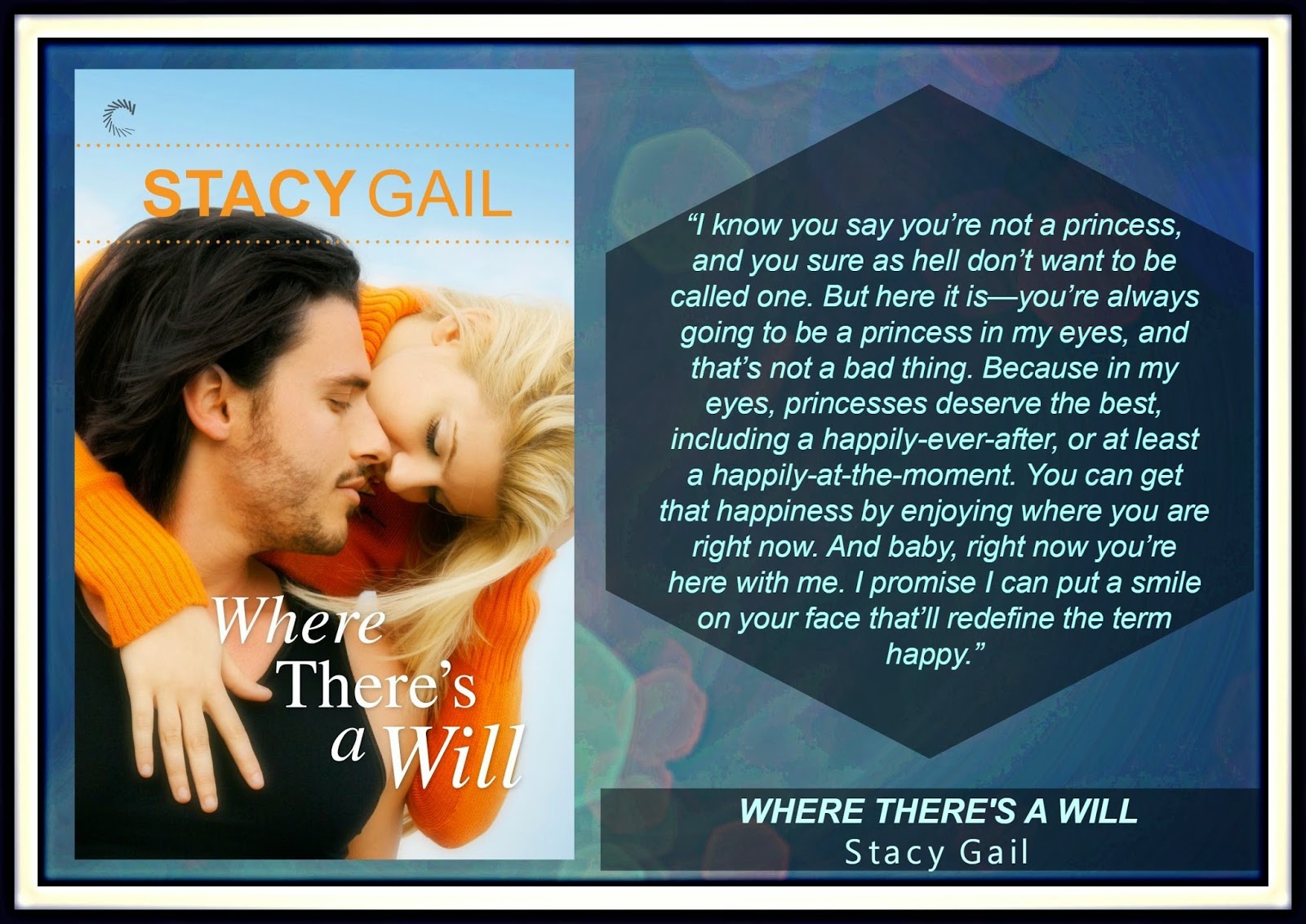 A competitive figure skater from the age of eight, Stacy Gail began writing stories in between events to pass the time. By the age of fourteen, she told her parents she was either going to be a figure skating coach who was also a published romance writer, or a romance writer who was also a skating pro. Now with a day job of playing on the ice with her students, and writing everything from steampunk to cyberpunk, contemporary to paranormal at night, both dreams have come true.
Stacy Gail – Website | Facebook | Twitter | Goodreads | Pinterest | Instagram|  Newsletter

Posted by Jodi Redford at 5:00 AM No comments: